The fifth annual JASNA Southwest Young Filmmakers Contest is well under way, and a stellar panel of judges will be scoring the 5-minute-and-under entries from amateur filmmakers. 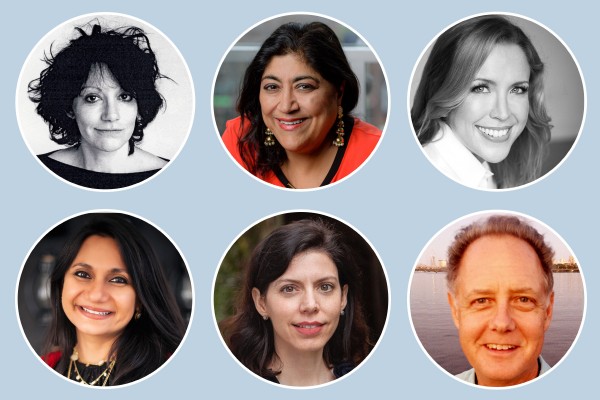 Our six judges, all Austen enthusiasts and well known in film and book circles, are: 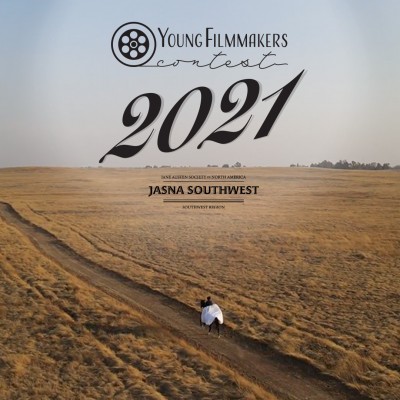 Sponsored by JASNA Southwest, the 2021 Young Filmmakers Contest is open to all amateur filmmakers age 30 or under who reside in North America. The deadline for 2021 entries is October 1, 2021. The contest is designed to encourage the study, interpretation of, and appreciation for Jane Austen among new generations.

Are you an aspiring Ava DuVernay or Steven Spielberg? Do you know a talented high school, undergrad or graduate student who is? Or any aspiring filmmaker or Austen fan under the age of 30? Enter, or help spread the word about, the fifth annual Young Filmmakers Contest.

Films must be five minutes or less and should be adapted from, or inspired by, Jane Austen’s writing or life. Past entries have included animated films, documentaries, modernizations and tributes to Austen’s genius. They’ve ranged from heart-tugging stories to hilarious adventures, and everything in between. All you need is your imagination and a smart phone.

Winners will receive cash prizes, one year’s JASNA membership, and a special screening at JASNA’s Annual General Meeting in Chicago in October 2021.